by
Tony Parker
Recommended by 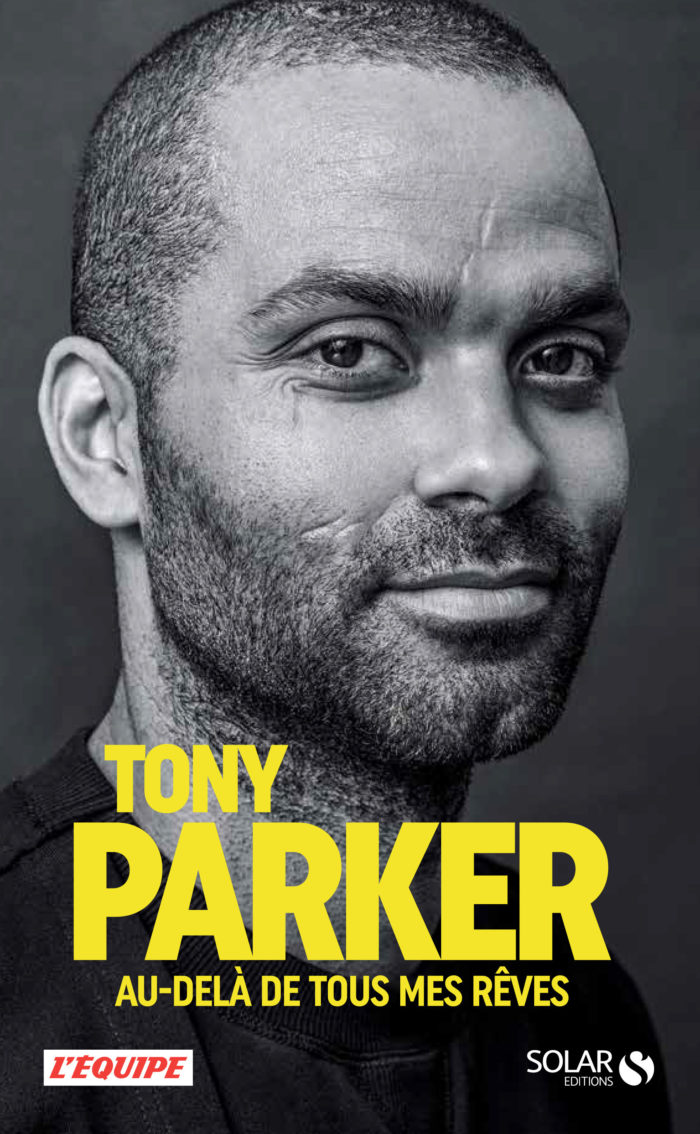 Get it on Amazon  

Stories from a future Basketball Hall of Famer. From his beginnings in sports to his business ventures and reconversions.

Spearhead of the France team, he led it in 2013 to a European Championship. He is, by his statistics and his achievements, considered as the best French basketball player of all time.

He holds one of the greatest sports careers and is one of the France's favorite celebrities. He reached another level of celebrity during his marriage with American actress Eva Longoria. Divorced since, he does not hide anything in this book  and reveals the other side of the high level sports, since his beginnings in Rouen, then at INSEP and PSG, until his first steps in the NBA and his status as the best player in the world.

Beyond these aspects, Parker, who has just ended his sports career, explains how and why he became president and majority shareholder of the French club ASVEL Lyon-Villeurbanne in 2014. He decided to make the best European club and has invested in many French companies. For example, he bought the Vercors Villard-de-Lans ski resort.

Now a businessman, Tony Parker intends to make this book the marker of his reconversion, the final climax of his huge sports career.