by
David Epstein
Recommended by 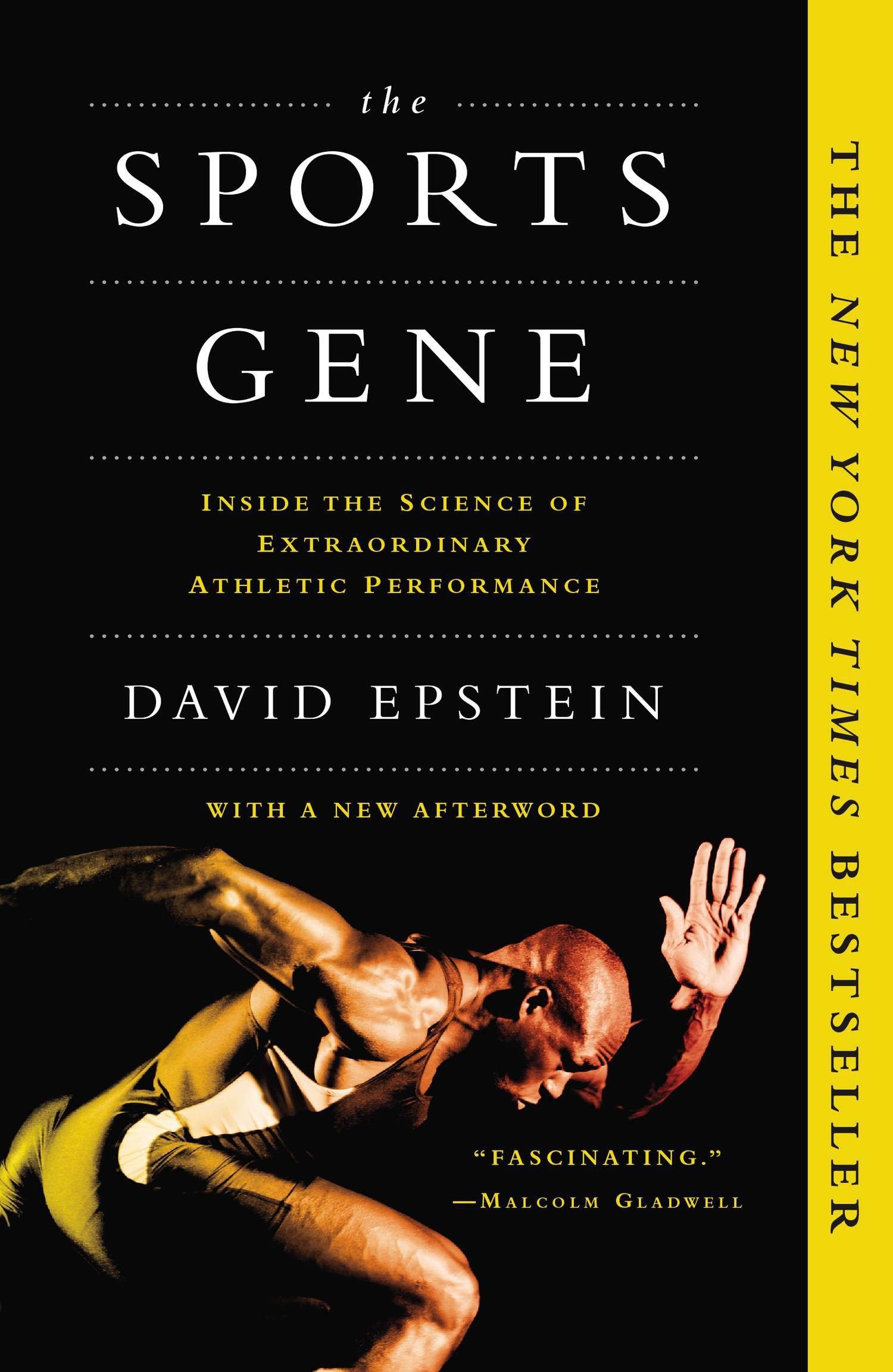 6 hours and 1 minutes
Get it on Amazon  

The debate is as old as physical competition. Are stars like Usain Bolt, Michael Phelps, and Serena Williams genetic freaks put on Earth to dominate their respective sports? Or are they simply normal people who overcame their biological limits through sheer force of will and obsessive training?

‍
In this controversial and engaging exploration of athletic success and the so-called 10,000-hour rule, David Epstein tackles the great nature vs. nurture debate and traces how far science has come in solving it. Through on-the-ground reporting from below the equator and above the Arctic Circle, revealing conversations with leading scientists and Olympic champions, and interviews with athletes who have rare genetic mutations or physical traits, Epstein forces us to rethink the very nature of athleticism.