by
Marcellus Wiley
Recommended by 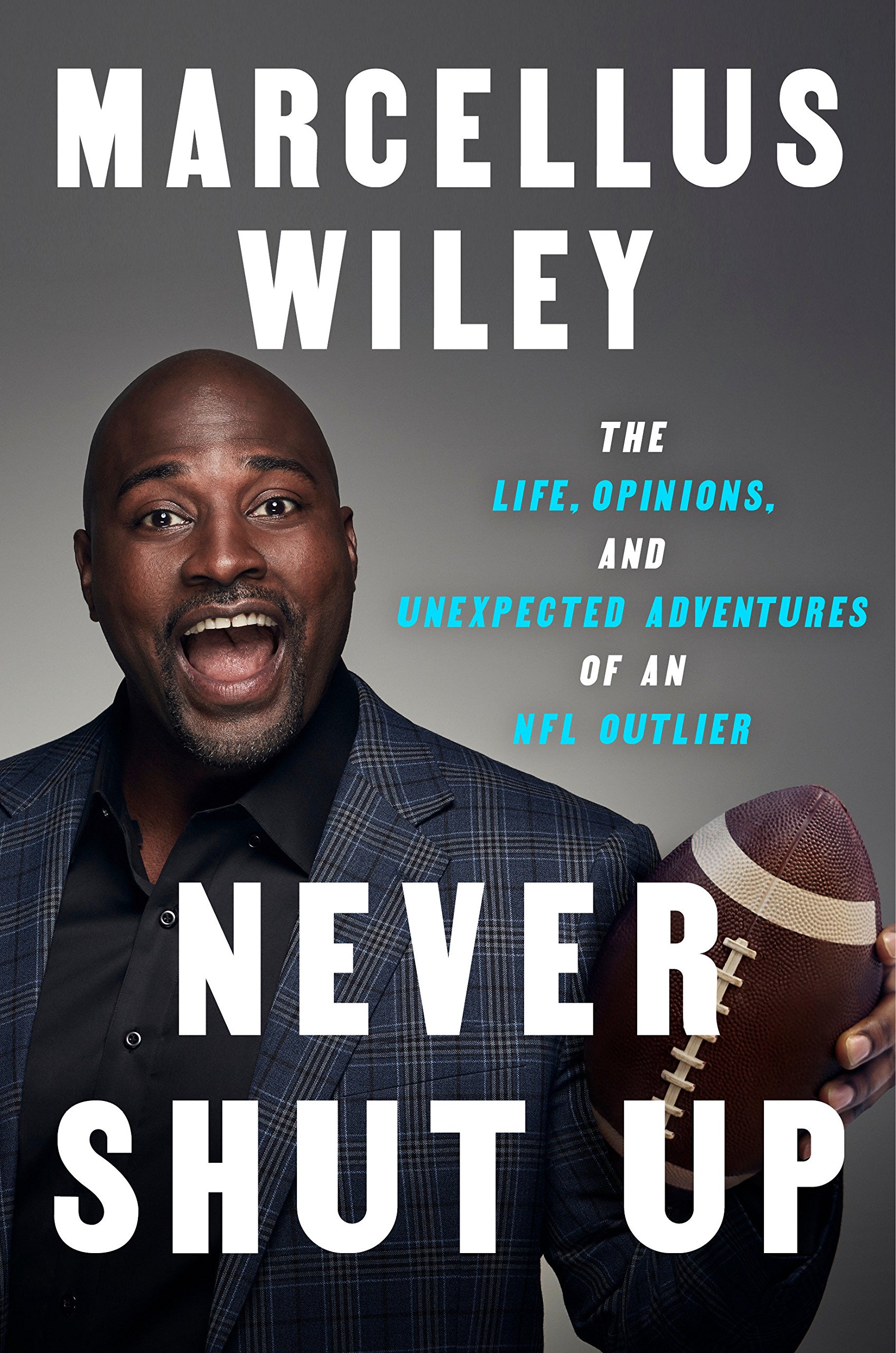 Ex-NFL player, gentleman scholar, and Fox Sports personality Marcellus Wiley sucks you into a world of inner-city violence, Ivy League intrigue, and pro-football escapades that's one part touching, one part hilarious, and all parts impossible to put down.

Marcellus Wiley has never had a problem expressing his opinion, whether it was growing up in Compton with a football tucked under his arm, or going to college at Columbia University, where he learned to survive Advanced Calculus and self-important pseudo-intellectuals. Or making it to the NFL against all odds, where he put together a 10-year career of massive paydays, massive painkillers, and massive sacks of everyone from Steve Young to Peyton Manning.

Now, in Never Shut Up, Fox Sports' hottest rising persona doesn't hold back as he goes off on everything that's controversial with the game today, from concussions to political protests to inherent violence that's worse than the hood he grew up in. Not because he hates football, but because he wants to save it.

Marcellus has never held back, even when a lot of people wanted him to. Now, he's letting it all hang out - right there in this audiobook. Way more than just another book about the latest NFL scandals, this warm, moving, and genuinely funny story of awkward transitions, family loyalty, fame, fortune, and failure will make you fall in love with Marcellus - and football - all over again.