by
Andrea Pirlo with Alessandro Alciato
Recommended by 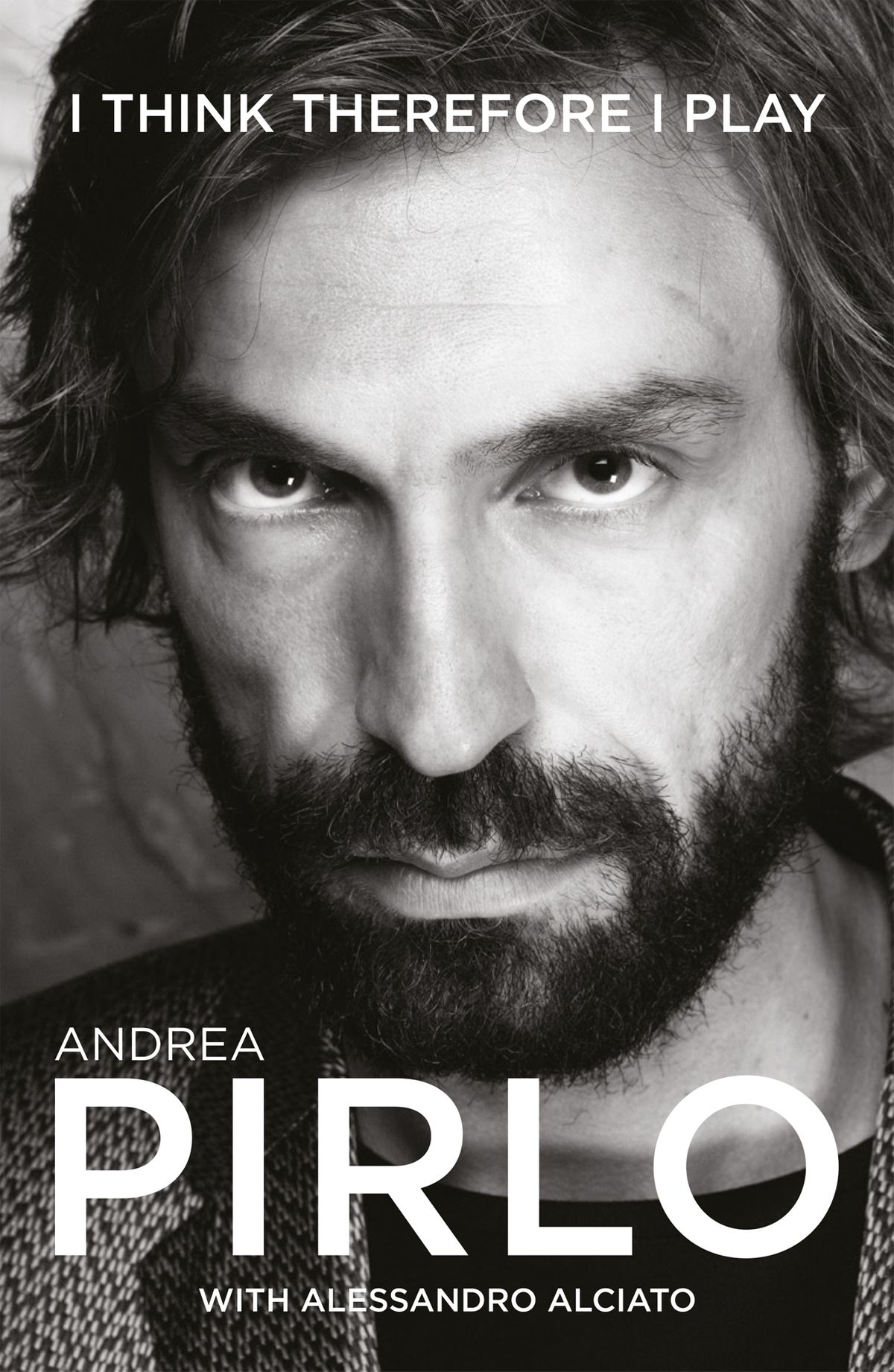 Andrea Pirlo is one of the finest footballers of his generation - a World Cup and Champions League winning playmaker who has redefined his position at the base of midfield, and one of the most deadly free-kick takers the game has known. This is his story, in his words. It is written with a level of humour and insight which confound his image as a dead-eyed assassin on the field of play. All the big names are in there: Lippi, Ancelotti, Conte, Maldini, Shevchenko, Seedorf, Buffon, Kaka, Nesta, Balotelli, Costacurta, Gattuso, Berlusconi and Ronaldo ("the real one"). But they're not always in their work clothes. We hear Berlusconi playing the piano and telling "various types of jokes" at Milan's training ground. We see Pirlo and Daniele De Rossi drawing Nesta's ire as they take him on a mystery tour of the German countryside in a hire car days before a World Cup semi-final. And we smell the aftermath of Filippo Inzaghi's graphically-described pre-match routine. With the 2014 World Cup being his last international tournament, this is a timely salute to a special talent who may yet have one final chapter left to write.